Understanding the Bankruptcy of Toys ‘R’ Us (It was not Amazon)

The news of Toys ‘R’ Us’s bankruptcy is widely received by the consumers (parents and kids) and the retail industry. However, some other retail bankruptcies, this was not “another retailer killed by Amazon” scenario. In fact, what drove them to their grave was:

Let me expand on what I mean by their financing strategy and how that influenced the company.

Back in 2005 a consortium conducted a $6.6 billion leveraged buyout of the company of which 1.3 billion was their own capital and the remaining $5.3 billion was debt. This resulted in the retailer having to pay $ 473 million annually in interest – a whopping amount that they have struggled to pay in the last few months. These rumours spread to toy vendors and some of them refused to deliver holiday season’s inventory without up-front payments which only further damaged Toys ‘R’ Us’s working capital needs, forcing it further into bankruptcy.

Lastly, the incentives of a private equity investors (vs the founder) are to buy a business and rapidly grow it’s value. Value increase mostly comes because of increasing the top-line (revenue) and not necessarily the bottom line (profits). Thus, in Toys ‘R’ Us’s case, the investors structured the company for rapid growth and overlooked the financial stability of the company – especially in an increasingly competitive retail space (price matching, customer loyalty etc).

To recall, Toys ‘R’ Us aims to be the destination for toys and controlled access to distribution (the customers/consumers). Thus, their focus became to demand lower prices, charging for premium shelf space, exclusivity, and other in-store innovations such as lenient payment terms.

All those innovations are close to the business of Toys ‘R’ Us, instore retailer. However, I can only assume that the retailer did not take some aggressive or risky innovation projects within their R&D department. Or even if they did, the focus and energy of the higher-ups were sucked by keeping the company afloat.

Some more lessons learned here are;

– There is such a thing as bad growth. I think its time most retailers realize that and plan accordingly. Read https://hbr.org/2017/01/curing-the-addiction-to-growth

–  There is such a thing as bad money. That is, always be careful about revenue before profits or investors that push you to go down that route. (Clayton Christensen,  Innovator’s Solution)

I am looking forward to seeing how the company re-establishes itself after its restructuring.

Note: This blog post is filled under “Checkout 51” – one of my projects to better understand the retail space. Seductive Success Delusions that Fool You 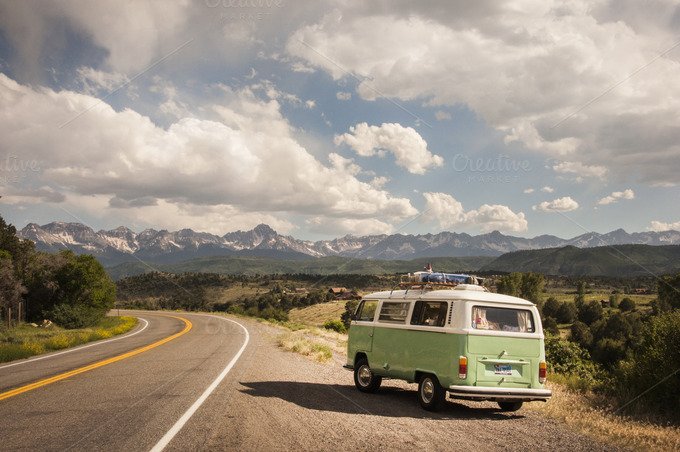 How to Enjoy the Journey 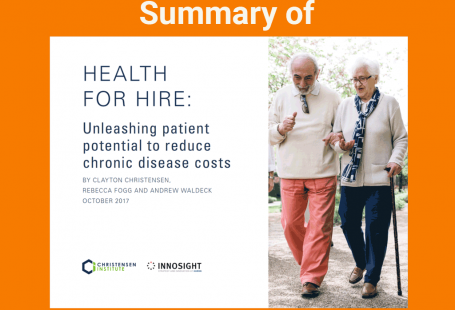 Summary of Health for Hire by Christensen Institute