“Cryptoassets: The Innovative Investor’s Guide to Bitcoin and Beyond” by Chris Burniske & Jack Tatar is a well organized book on the investing side of “bitcoin and beyond”. It breaks down the complex topic into digestible chunks of “What”, “How”, and “Why”.

Below is the summary of each of its chapters:

The introduction sets the stage by comparing crypto assets against the likes of internet, electricity etc.

Part 1 – What? Understanding the Foundations of Cryptoassets

Chapter 1 – Bitcoin and the Financial Crisis of 2008

Chapter 2 – The Basics of Bitcoin and Blockchain Technology

The inner workings of Bitcoin’s blockchain is composed of a distributed record, cryptographic, immutable in nature, and requires proof-of-work.

Private systems, on the other hand, employ a bouncer at the door. Only entities that have the proper permissions can become part of the network

Chapter 4 – The Taxonomy of Cryptoassets

This chapter explains the taxonomy of crypto assets – just like there is taxonomy of assets in the real-world.

Cryptotokens are in the earliest stage of development, and will likely be the last to gain traction as they require a robust cryptocurrency and cryptocommodity infrastructure to be built before they can reliably function.

Altcoins are cryptocurrencies that are slight modifications to the Bitcoin.

Ripple is a cryptocurrency created in 2004 by Ryan Fugger. “Ripple has since pivoted away from being a transaction mechanism for the common person and instead now “enables banks to send real-time international payments across networks.”

Example of National Currency: “To this day, auroracoin takes the cake as the cryptocurrency with the grandest plan for widespread usage throughout one country. Icelanders were given a cryptocurrency with little education and means to use it. Unsurprisingly, the value of the asset collapsed and most considered it dead.”

“Currently, three notable cryptocurrencies put privacy and anonymity first. In order of launch, they are Dash, Monero, and Zcash”

“A danger for bitcoin, especially for balances known to have been used for illegal activity, is that if an exchange or other service blacklists that balance, then that balance becomes illiquid and arguably less valuable than other balances of bitcoin. While subtle, losing fungibility could be the demise of a digital and distributed currency, hurting the value of all units, not just the ones used for illegal activity”

Having understood cryptocurrencies, this chapter focus on cryptocommodities and cryptotokens.

“Open sourcing this process and running it on top of Ethereum’s world computer allows everyday investors to put their capital in an insurance pool to earn returns from the purchasers of insurance premiums that are looking for coverage from certain events. Everyone trusts the system because it runs in the open and is automated by code. ”

“We refer to many of these dApp native units as cryptotokens, while others refer to them as appcoins.”

“like Golem, which aims to be a supercomputer for compute intensive problems. The difference boils down to whether a raw digital resource is being provisioned (cryptocommodity) or if the dApp is providing a consumer-facing finished digital good or service (cryptotoken).”

“While many merchants understandably complain about credit card fees of 2 to 3 percent, the “platform fees” of Airbnb, Uber, and similar platform services are borderline egregious. Many of the cryptotoken systems that are imitating such platforms plan to take a fee that is an order of magnitude less, using underlying blockchain architectures to facilitate the decentralized transfer of value and services.”

Cryptotokens can facilitate prediction markets. The company Augur is worth noting. “Brian Armstrong, CEO of Coinbase, which is one of the largest companies in the cryptoasset sector, has called it an “awesome project with huge potential.”36 Even Vitalik Buterin acknowledged its potential when he called it an “Uber for knowledge”.”

Gnosis, held a crowdsale in April 2017 raising money at an implied valuation north of $300 million.

Rootstock, similar to Counterparty, intends to run on Bitcoin. Rootstock is led by Sergio Lerner, who specialized in IT security for much of his life, and when he first came to Bitcoin audited many aspects of the code. He now leads a team that is basically building Ethereum on Bitcoin, and the system will be compatible with all dApps that run on Ethereum. Just as Ethereum has ether, Rootstock will have its own native currency called RSK.

Chapter 6 – The Importance of Portfolio Management and Alternative Assets

This chapter returns to the fundamentals of Modern Portfolio Theory (MPT). Authors argue that “the potential of bitcoin and other crypto assets is so great that we believe they should be considered an asset class of their own.” They suggest that a portion of investments of a portfolio be allocated to such assets.

This chapter studies the historical data and concludes that Bitcoin has been “the most compelling alternative asset of the twenty-first century”.

This chapter reviews the fundamentals of what is considered an asset through the works of Robert Greer (“What is an Asset Class, Anyway?”).
Crypto assets are most closely classified a consumable and transferable assets.
Furthermore, the authors suggest that the crypto asset is to be evaluated as any other asset class.

This chapter discusses how the crypto asset market behavior changes over time so that the investor can make an informed decision. Authors conclude that “we’re seeing maturation of these assets and greater overalls with others, it’s fair to consider bitcoin and crypto assets to be in their early stages.”

Chapter 10 and 11 – The Speculation of Crowds , “This Time Is Different” Thinking, and Ponzi Schemes

Many “see cryptoassets as speculative pump-and-dump vehicles or worse”. Next two chapters [10 and 11] will address these arguments by putting cryptoassets in the context of the history of past investment bubbles, scams, and speculation.

There are five main “patterns that lead to market destabilizing:”

In chapters 10 and 11, authors conclude that these unstable market characteristics are not unique to Cryptoasset markets. Rather the tradition asset market (stock exchanges etc) have and are prove to the same weaknesses. It is only a matter of time and evolution that these crypto assets reach maturity.

Part III – How – Approach to adding crytoasset to a Portfolio

Chapter 12 – Fundamental Analysis and a Valuation Framework for Cryptoassets

This chapter puts forwards an analysis and valuation framework for crypto assets – which can be done by the founding characteristics of a crypto asset:

This chapter provides guidelines for investigating the network health of crypto assets. Network health is an indicator of its future potential.

After preforming the analysis, this chapters guides on how to actually make the investment in the crypto asset.

There are three ways to buy or invest in crypto assets:

Chapter 16 – The Wild World of ICOs

“Another exciting part of the crypto asset world for an […] investor is the ability to get involved directly with the developer teams, launching crypto assets from the beginning.”

ICO stands for initial coin offering (or as authors put it, initial crypto asset offering). ICOs offer the ability (yet to be regulated by a governing body) for anyone to invest in a project as compared to only the elites or venture capitalists.

ICOs are still uncertain as they are yet to be commented on by the regulators about its nature and classification of the assets.

This chapter guides the reader to revisit their current investment approach knowing what the crypto asset knowledge is capable of.

“When considering investing in crypto assets, innovative investor need to not only consider an individual investment (like bitcoin or ether) but also how this new asset class and overall concept of blockchain could impact other assets within the portfolio.”

For example, how will bitcoin influence remittances (sending money abroad), business-to-business payments, and insurance? Each of these categories have big players such as Western Union, Visa etc. The authors advise the reader to get familiar with Clayton Christensen’s work on Innovation to make educated decisions about with business are at the risk of getting disrupted.

Chapter 18 – The Future of Investing is Here

The last chapter concluded with optimistic views of the crypto asset world. Authors suggest that millennials are more receptive to the philosophy of the crypto world and could be the single most important factor in driving the “future of investing”.

Authors are optimistic that Millennials will take a wholesaling approach to portfolio management by educating themselves about the crypto space. Not only will they be users but also evangelists of this new asset class.

Lastly, the authors conclude by saying that given the infancy of this field, the reader must be dedicated to constantly keep learning more about this space as the history unfolds.

How to “Learn Fast” as an Entrepreneur 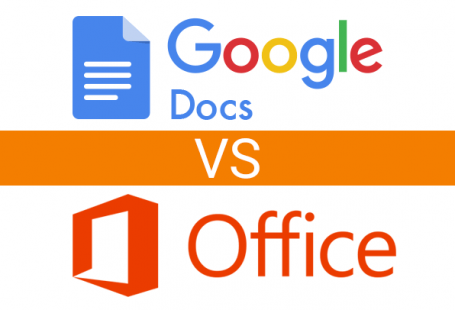 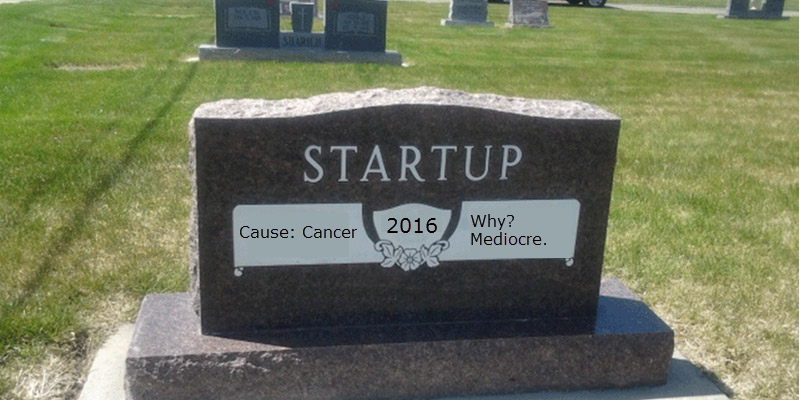