What Trying to Be “Cool” Taught Me

Summary: “I think the reward for conformity is that everyone likes you except yourself.” – Rita Mae Brown

Think back to your high-school days. Remember those “cool kids”? The ones that used lingo like Yo! Reaach! Seeeeeen? They wore clothes 3x their size, hung around in groups, gossiped, and skipped class.

I was one of them. In fact, I preferred to be called J-Boy (after trying J-Dawg).

I came to Canada just 4 months before high school, thus, I was in midst of finding a social identity.

Observing the popular kids – I began to buy baggy clothes, rap music, dogtags, learning the lingo, and going to school early – sometimes skipping breakfast – to start the day off with the crew.

The transition to cool was slow and painful, however, not more painful than not fitting in. Finally in grade 10, having polished up my accent and “earned my reputation” – I was one of them!

Life was good! Now I was cool, had good grades, and had a part-time job!

Fortunately, later in the year I began to work at Tim Horton’s with people twice my age. Furthermore, even though I never told my cool friends,  I devoured batman comics in my spare time.

Working alongside people twice my age and observing how batman choose his identity (to fight crime) allowed me to step outside my “cool world”.

Then it struck me! In my desperate attempt to fit in and conform to the norms, I had no identity of my own. I wasn’t Jawwad Siddiqui.  I was some “J-Boy.”

The most frightening insight was that I failed to consciously contemplate on who I wanted to be, but instead followed to conform to cool. Similar to the sheep’s herd despite all heading towards the slaughterhouse.

Despite the realization, it took me a year before I could change my social identity. It was an isolating experience trying to let go of your existing friends and make new ones. This helped me understand why many of my friends could not transition out but rather took up smoking, etc. to conform to the group norms.

My grade 12 was spent with new friends with whom I resonated more and were not necessarily societal definition of “cool kids”. Yet, I was more fulfilled by living a more examined life.

Reflective living is a muscle I am still working on. I have passed on the learnings to the friends whom I have seen conform and this post is in another attempt.

– On must live more of an examined life instead of a one dictated by fitting in, media influence, fear, and ideals.

– “An unexamined life is not worth Living” – Plato

– “The conventional view serves to protect us from the painful job of thinking.” – John Kenneth Galbraith 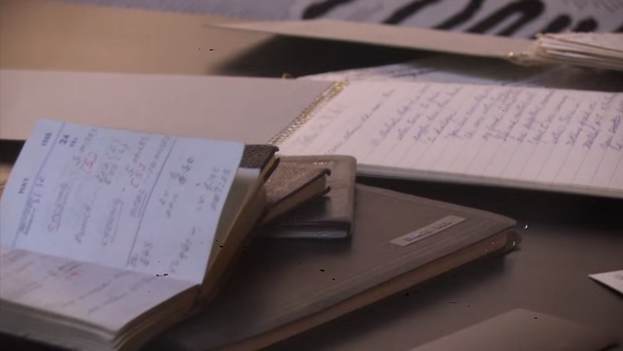 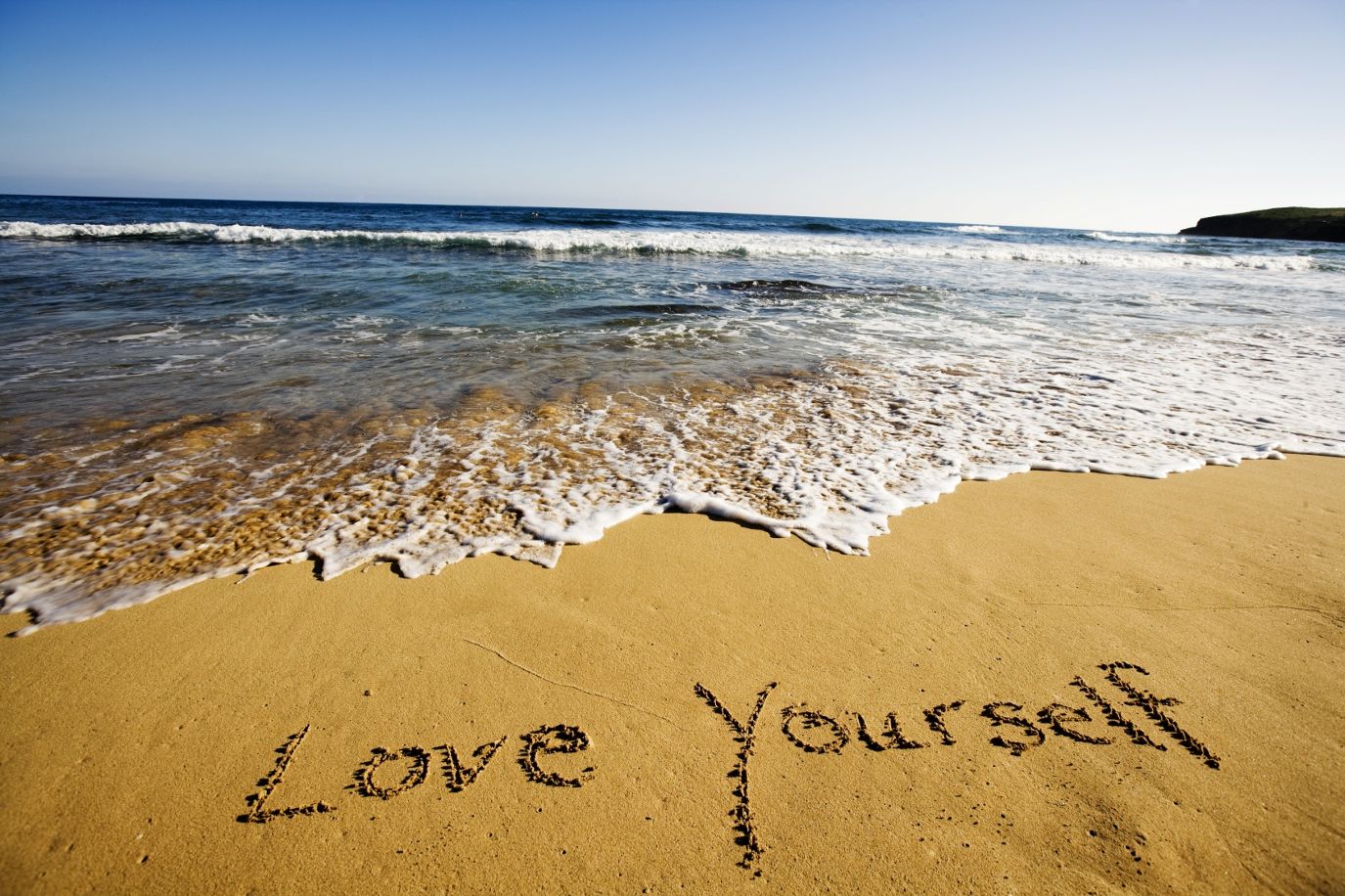 How to Take Care of Yourself as You Grow Up 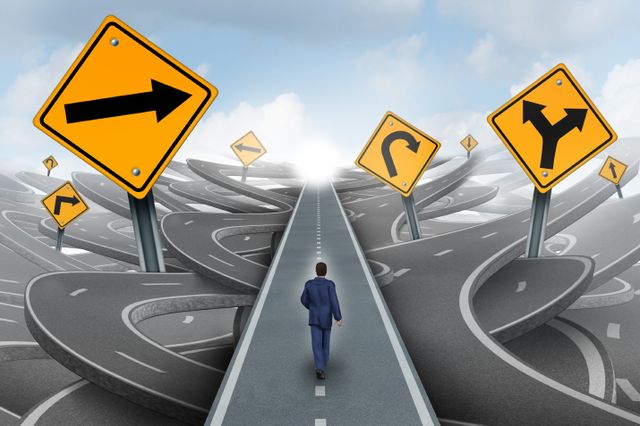 How to Make Difficult Decisions

3 comments On What Trying to Be “Cool” Taught Me