Do I have Ego?

It was a snowy Friday evening my mentor, John, and I were having a coffee chat.

“How do you mean?”, said John who was an ex-psychologist.

As I began to give a generic definition of ego, he stopped me promptly.

“Ego is like the word “success”. It is a vague term that rarely anyone understands but most of us seem to use it including yourself”, said John with a smirk.

“Before asking that question, your brain assumed that it understood “ego”. You see where I am going?”, he continued.

I smiled in awe and took out my notepad.

These are the insights he shared directly and indirectly.

I realized how complex this topic was, thus, this by no means is exhaustive.

How ego comes into play everyday;

He concluded by saying that ego is not something to eliminate but to deliberately monitor and control.

“It is like a muscle you must train over the years. I am still working on mine”

“It is one of those things that make us uniquely human, however, if we don’t note its subconscious power on our day to day activities we may as well be robots”, he said with a laughter. 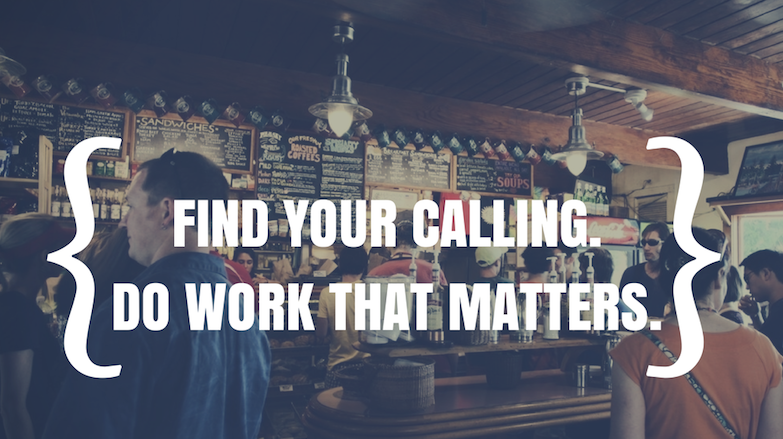 4 comments On Do I have Ego?