Goal of Smartcuts Book: To demonstrate that anyone, using lateral thinking can accelerate progress and success in their personal and professional life.

Smartcuts vs Shortcuts: Shortcuts lead to rapid growth, but are typically unsustainable in the long-run. Smartcuts are sustainable through smart work and they’re done with integrity.

Objective – To use lateral thinking to eliminate unnecessary cycles, but not hardwork.

Snow shows how the most well-regarded presidents Hacked the Ladder by moving laterally into the White House from top positions in other fields, instead of paying their dues in lower elected offices. Indeed, lateral thinking is the thread that ties all the smartcuts together: this is the ability to question the basic assumptions of a problem and approach it sideways, and in an unconventional way.

Training with Masters is an essential method for learning a skill rapidly. The cases of Jimmy Fallon and a team of heart surgeons show that the best mentors are in it for the long haul, and are personally invested in your success. But you can also have mentors that you never meet. Jimmy Fallon studied his favorite comics for years. And anyone can watch videos online, read books, and imitate the masters.

Rapid Feedback. This technique is all the rage in tech startups who are “running lean”, and Snow also shows how The Second City uses it to pump out brilliant young comedians. The best feedback is depersonalized, so you see your efforts as experiments instead of referendums on your ability. Experiments can fail, but you can’t fail to capitalize on failure. You must be able to ask what was done wrong and how you can improve it and learn from it.

Objective – Getting the most bang for your buck.

Leverage is power, and Platforms are one of its most powerful forms. The Ruby on Rails web framework has enabled newbie coders to develop their apps at blistering speeds, and the result is an explosion in useful software. Just like cars use the platform of a road (which is made of dirt, gravel, tar and asphalt) for smooth rides, you don’t need to reinvent the wheel in your work; use all the existing infrastructure you can to save effort and focus on innovation and creativity.

How are pro surfers like the electronic artist Skrillex? They’re both brilliant at catching waves. Surfers study the ocean for hours before a competition, so they can understand how the waves are breaking and catch the right ones. Skrillex did the same with EDM and the disruption of the recording industry. Research shows that you can learn to spot waves in markets, too, and you can prepare yourself to jump on them fast by always keep a toe in the water — in other words, experimenting with lots of ideas, like Google does with its well-known “20% time.”

Superconnectors are another way to gain leverage — these are people (influencers) and platforms (social media) that allow you to spread messages to millions of people in no time. Snow uses the clever example of Radio Rebelde, which enabled the Cuban revolutionaries Castro and Guevara to galvanize the country against a dictator despite being terribly outnumbered and outgunned. Superconnectors provide amplification, and if your message is authentic and enticing, it will resonate. The key to super connecting is building relationships through giving.

In order to make enormous gains, you need to achieve and maintain Momentum — after all, “an object in motion tends to stay in motion.” This means never resting on your laurels when you do hit it big, and not doing the same thing over and over (like a band that has a hit and then re-writes it again and again).

Simplicity is the ultimate sophistication. A lot of the greatest innovations come from re-envisioning existing models by taking a step back to first principles (lateral thinking at its finest). Take Embrace, a famous solution to the high death rates of premature babies in developing countries. Instead of trying to make cheaper incubators like a NICU has, some smart entrepreneurs realized that babies just need to be kept warm. So they created a “sleeping bag for babies” that costs thousands of times less than a fancy incubator.

The final Smartcut is 10x thinking, which is one of the central ideas in another recent book, Zero to One: Notes on Startups, or How to Build the Future. This principle says that it’s actually easier to create a ten-times improvement in something than to make it only 10% better. Because such problems are so hard, there’s little competition, and it’s easier to keep going toward a solution. And if you can get others on board with your ambitious vision (like some superconnectors), you can create massive leverage — people are much more likely to support an audacious plan with strong ideals than a run-of-the-mill incremental improvement. Elon Musk and Space X provide the canonical example of this. 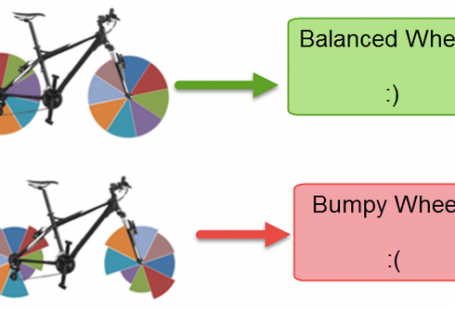 8 Different Areas of Life to Improve 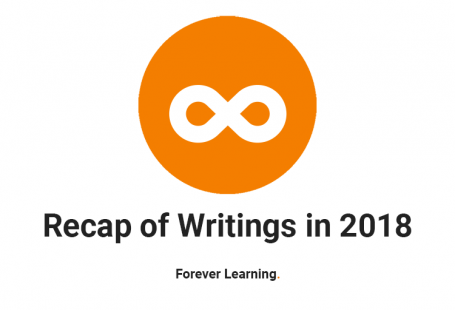 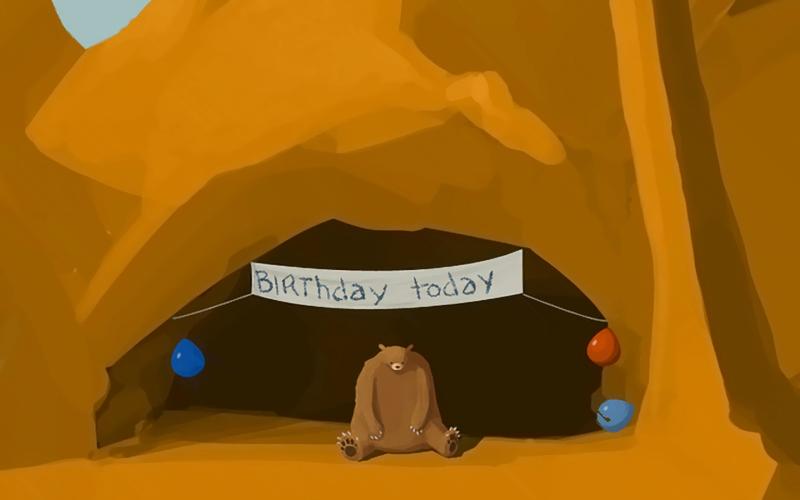