How does Tik Tok’s Algorithm work?

Let’s dive into how the algorithm works.

Overview of the Algorithm

TikTok’s algorithm uses machine learning to identify what content a user is most likely to engage with. After each engagement, it attempts to serve them more similar content. So, more of videos that are similar or are liked by people with similar user preferences.

User Journey with the Algorithm

Let’s understand how the algorithm works at different stages of the user journey — from initial onboarding to becoming an engaged user; 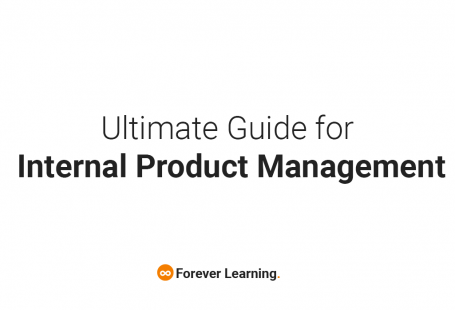